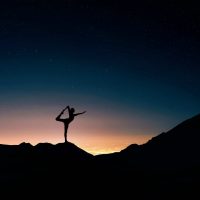 1 Simple tool to change your life

Amongst the countless tools that practicing yoga consistently offers, there’s one tool or practice that can be taken off the mat and could indeed change your life.

One moment a day – no excuses

Do you honor YOU?

Would you be willing to acknowledge that the Universe loves you, supports you and honors you?
If so, are you allowing?

Choosing to Trust that the Universe/Divine/God (whatever word to describe your higher belief system) is running the bigger show can remind us that we don’t have to control everything and everyone.
What if we don’t have to tirelessly heal or fix everything else- let alone everyone we know?

Instead, what if one small choice we make with ourselves can allow the Universe to support us?
What would it take for more ease and calm in our lives?

Let me tell you a story about a man who had some trouble at his work earlier in the day.
​He mixed up 1 number on an account he manages that sent his boss in a tizzy.

Scrambling to correct this first time mistake before having to prep for dinner and pick up the kids from school, he still managed to get it all done. Then, after dinner, when it was time for homework, the homework folder from one of his kids backpacks was no where to be found. After Searching with frustration, the man began to fume, the energy escalated and the kids started misbehaving and so on. From his kids point of view, this folder really made daddy mad. 😡 folder ughh…

The part of the story I didn’t mention yet was that throughout this his day, this man did not choose to pause. He woke up, prepared and dropped the kids to and from school, worked a full day, went straight from his work into parenting and doing etc.

Now, I’d like to paint a different picture that tells a similar story about this man, who woke up that very morning not knowing the mistake he was gonna make and correct etc. After he dropped the kids off to school, and before he began working, he paused.

He paused just for a moment. He felt his feet on the earth and closed his eyes. He took 1 deep Breath IN and 1 deep breath OUT. In his mind, He thanked the Universe. He took 1 moment to pause, which was an honoring of himself and the Universe for the smaller and bigger scheme of his life.

So he began his work day and while the circumstances was the same as far as that day, by the time the search for the folder developed, a sense of peace enveloped him; he took a deep natural breath, and he responded with a calm demeanor, comforting his child that he can simply email the teacher about it.
​No fuss; no mess no yelling, no misbehaving. Just ease.

As an Old Zen Saying goes…

” YOU should sit in meditation for 20 minutes a day, unless you’re too busy; then you should sit for an hour

While 20 minutes can seem daunting let alone an hour of meditation, especially in our fast-paced culture these days, a practice that is certainly achievable for everyone is a moment to tune in and Pause.

Creating space using the Pause is a choice that each person get to make daily.

I wonder what 1 moment and 1 full breath each day could contribute to your living, to your co-workers, to your family members and how you show up with everything you are doing?

Please Honor yourself. If you are really good at choosing busy-busy, than I challenge you to practice the pause once a day every day for 30 days (at least).

I suggest Writing down what you notice after practicing THE PAUSE.
Please share your experiences in the comments below.

I would love to hear from you. ​ 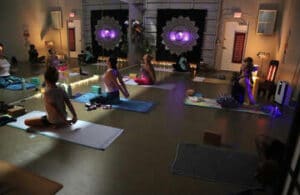 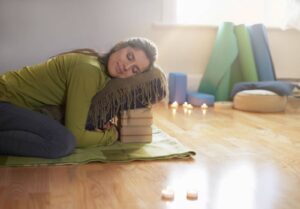 Another bowl of potato Chips?

Get the latest updates and Deals from YOUniversal Yoga in your inbox? 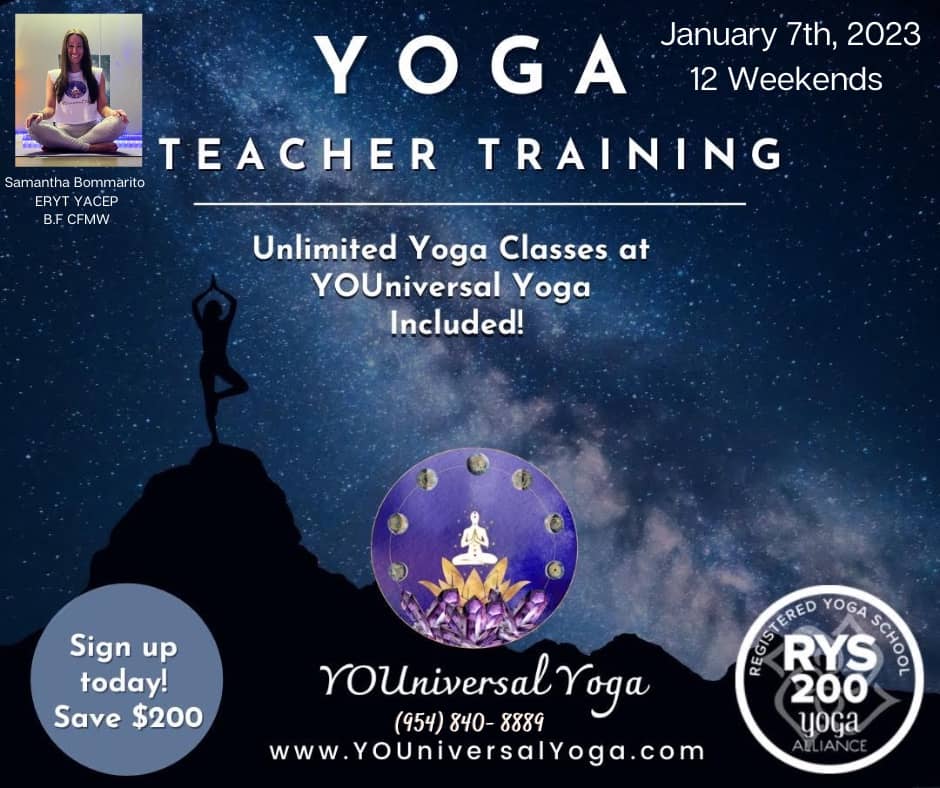 Get the latest updates and Deals from YOUniversal Yoga in your inbox?